What is a Manufacturer’s Representative?

A manufacturer’s representative is a business entity working in a defined territory, selling related but non-competing products for more than one manufacturer or principal. Income is generated from commissions on sales in the territory. Generally speaking, we do not take legal title or physical possession of capital equipment sold, which is shipped directly to the customer from the manufacturer. Alternatively, a manufacturer’s representative may contract directly for parts, troubleshooting, or other service work onsite – where it benefits the parties.

The use of representatives brings the manufacturer an established marketing and sales network, technical acumen, and local facility relationships. This advantage accrues from a representative’s knowledge of and experience in the technology and territory. 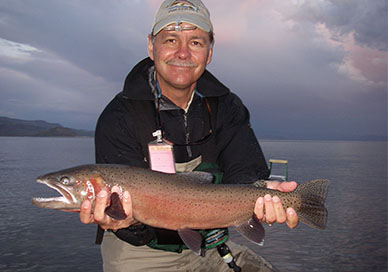 Alan has a B.S. in Chemical Engineering. He worked for eight years, in manufacturing and engineering management, with Monsanto’s Enviro-Chem and Fabricated Products Divisions. Starting in 1979, he became the top salesman, during the fifteen years he spent at M.C. Paten & Co, setting regional records for many of the represented principals. In 1994, Alan started Christian Power Equipment, and as Owner and Chief Technical Salesman, he has led the company to significant success. 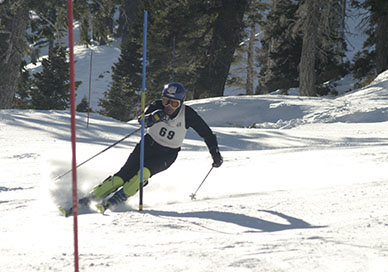 Alan is a committed outdoorsman. He enjoys fly fishing and is a Five Rivers Fly Fishing Champion. Alan has volunteered his time teaching Scouts how to fly fish and he runs classes for adults as well. He has also been an avid skier for his entire adult life. 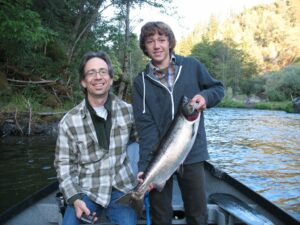 Rod has a B.S. in Mechanical Engineering and an M.S. in Industrial Administration. He worked thirteen years for Foster Wheeler, in roles ranging from Service Engineer to Commercial Manager. Rod has also performed sales and project management in the wireless infrastructure space, including at Qualcomm and Ericsson. 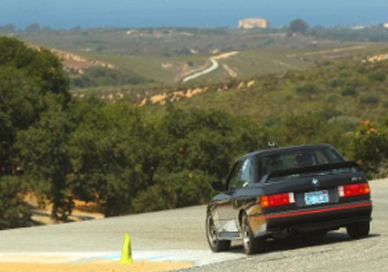 In his free time, Rod likes to bicycle in the East Bay and work on classic cars; he is a proud member of the BMW CCA. He has also volunteered his time with the local San Francisco chapter of PMI (most recently as PMO Director) and, through Engineers Without Borders, he has helped to fund a solar array for an elementary school in Haiti. 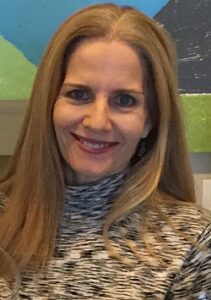 Denice has an Associates’s in Small Business Management and is a Certified Bookkeeper. For 10 years she performed sales, personnel, and office management as the Managing Partner of All Marine Boat Repair & Service, followed by sales and marketing roles for Shea Homes and the Lincoln County Journal. 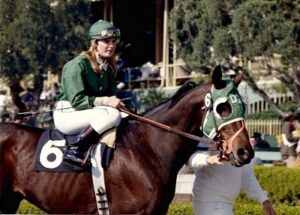 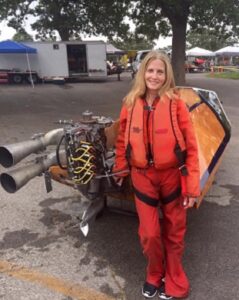 Denice has always been an athlete, of sorts. She rode and trained thoroughbred race horses for 20+ years as her first career. In 2001 she began driving race boats. Earning three-time National High Point Champion in her class. Denice was then drafted by an inboard team who took the National High Point Championship last year. Denice has volunteered her time as secretary, treasurer, and regatta chairman for two national boat racing clubs.